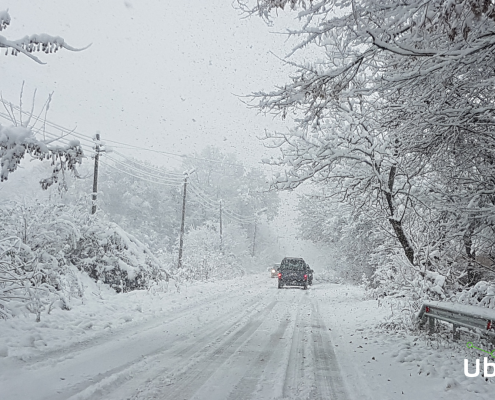 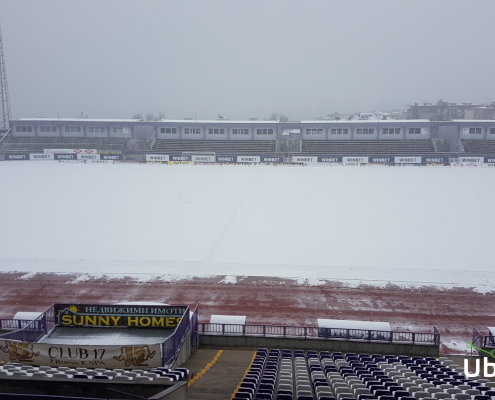 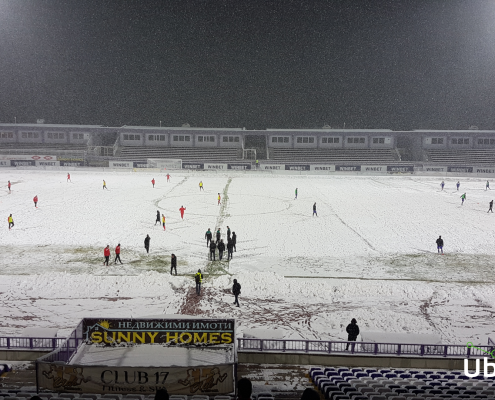 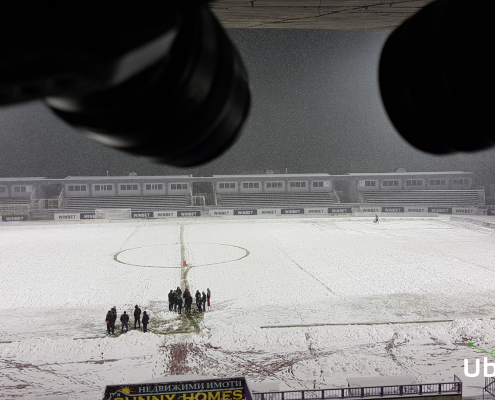 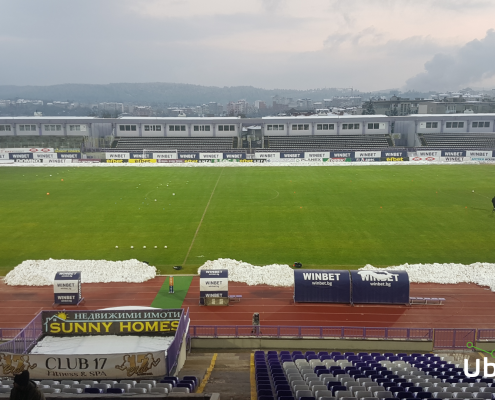 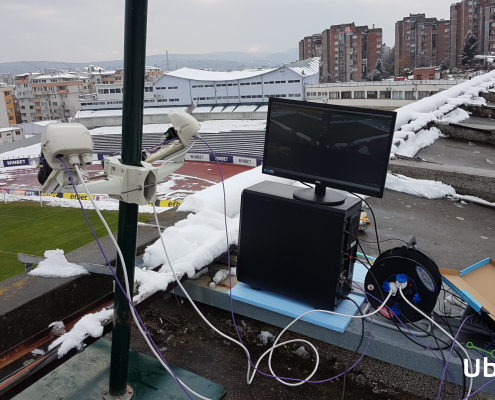 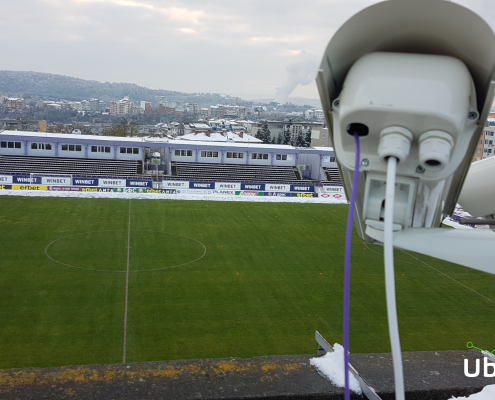 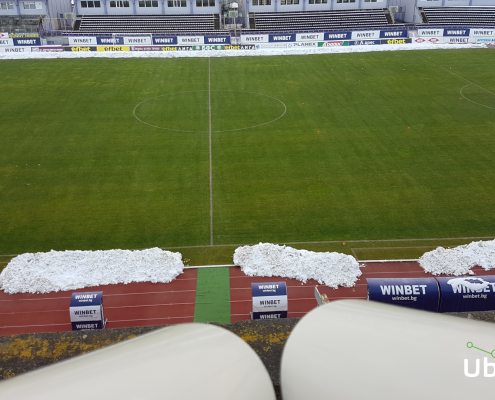 Ubitrack is performing a demonstration of its system at FC Etar`s “Ivaylo” stadium. After the data extraction a report will be presented to the coaching staff. This demonstration will pave the way for a permanent installation later this season.

Although the match between FC Etar and FC Tsarsko Selo was postponed to the following day (01.12) because of heavy snow, Ubitrack`s team recorded the match and provided the head coach with a report about the physical performance of the players of both teams (distance covered, average and maximum speed), passing network, shots and tackles.

FC Etar has taken decisive steps to improve the performance and results of the team in the league. Working with Ubitrack is signal that sportstech and reliable information is part of their plan.