Ubitrack at the WFS`18 Bilbao 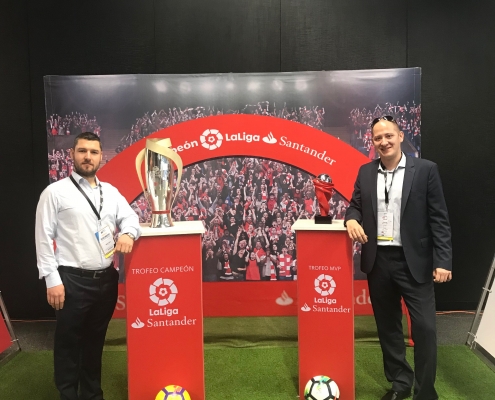 Roman and Nikolay posing next to the LaLiga and the MVP trophies. 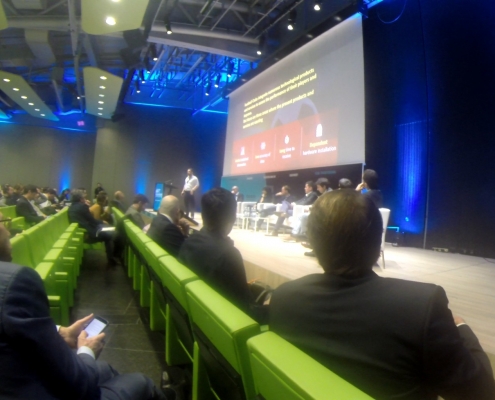 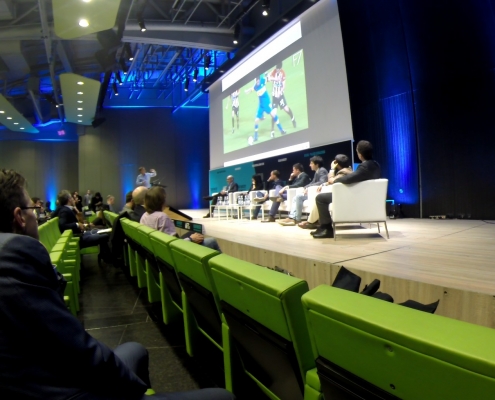 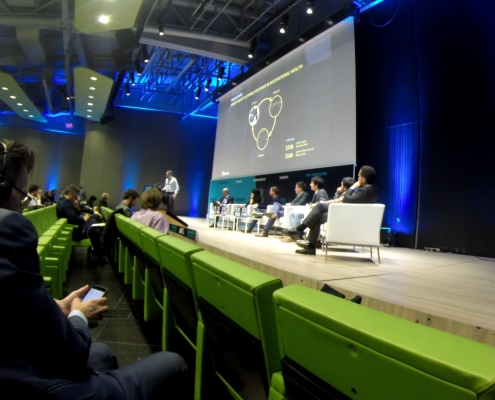 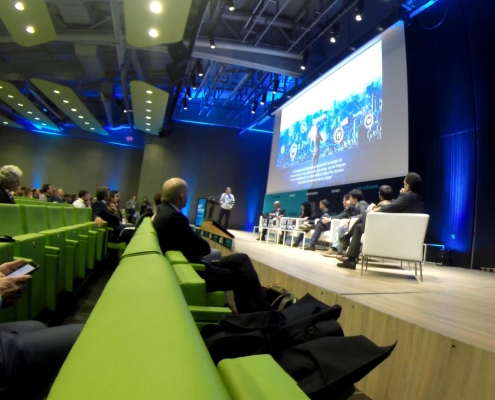 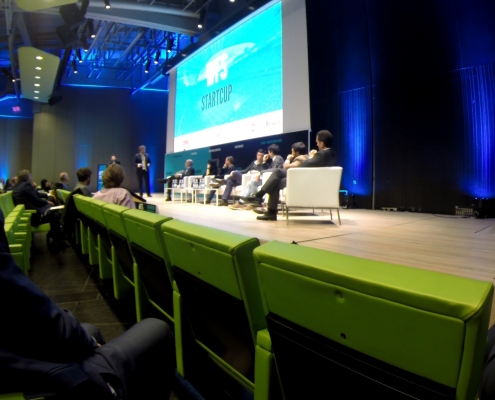 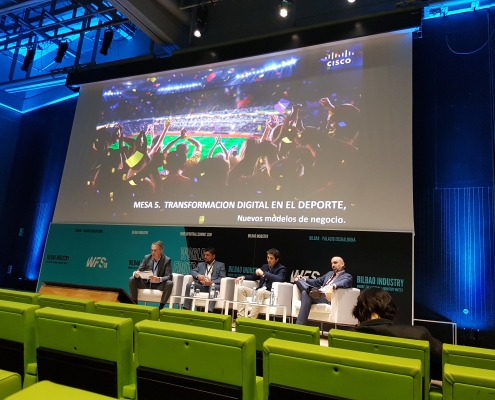 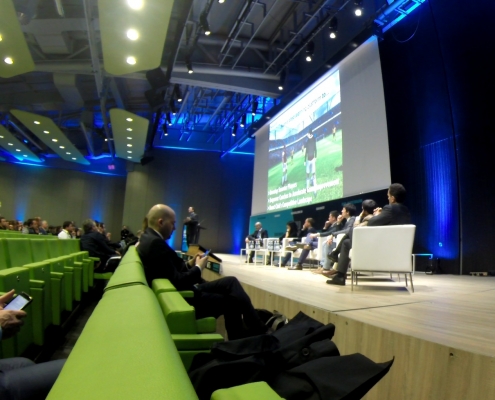 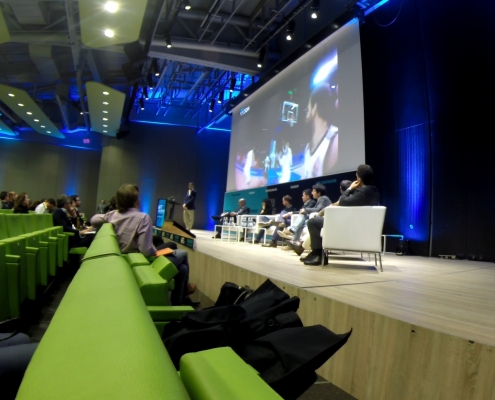 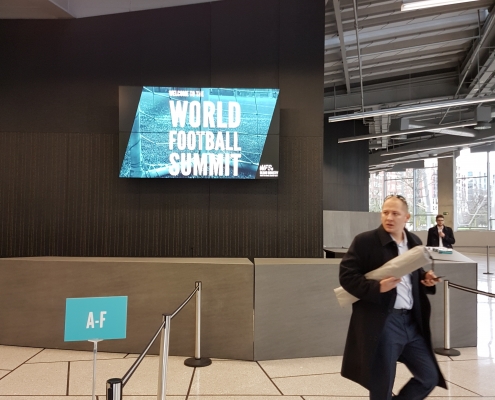 2018 starts great for us! We were finalists at the World Football Summit`18 Bilbao.

Apart from the excitement of being 500m from the San Mamés Stadium the summit provided a lot for both football fans and companies operating in the industry (us being in both categories).

At the beginning of the summit people were a bit reluctant to come talk to the start-ups. There were so many of us and our banners provided just a hint of what we were doing. The real action came after the pitching competition. We were able to present in detail our visions, products/services and teams and the crowds came looking for innovative solutions to implement in their clubs. The competition between clubs is so great that clubs from all tiers were trying to familiarize themselves with the solutions in order to get an edge for next season.

We started a lot of conversations which we hope turn into fruitful partnerships.

Let`s start with the start-ups we met there. There were 15 great teams but I will share about the ones which made us see the future of football:

All start-ups at the summit were great, but these three simply blew our minds. As the sports tech innovation community is still very concentrated I am sure we will see the rest soon and will be happy to share their progress over the following months.

Back to the WFS, the next amazing thing was the panels. More precisely the next generation of stadiums. Two projects were presented:

We had an amazing time at the summit, made a lot of new friends, contacts and discovered opportunities. We will keep you up-to-date with all our developments.